Conflicts exist everywhere: at home, at school and at work!  No exemptions!  However, just as the problems vary so do the ways that 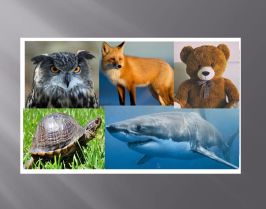 people may deal with them. Check out the interactive lesson below on how you can teach your students all about the various styles for handling conflict in both their personal and professional lives!